We are thrilled to welcome everyone back for Chanticleer’s 2021-2022 Season in our new home at the Hoff Family Arts & Culture Center! Subscribers enjoy:
■ 20% off tickets
■ Early seat reservations
■ $5 off additional tickets
■ Opening night receptions
■ Discounts on special performances
■ Free & flexible ticket exchanges

Donate $100 or more and become a Chanticleer Super Subscriber!
Perks include special recognition in Chanticleer programs, invitations to behind-the-scenes experiences and more.

The Music Man follows fast-talking traveling salesman, Harold Hill, as he cons the people of River City, Iowa, into buying instruments and uniforms for a boys' band that he vows to organize – this, despite the fact that he doesn't know a trombone from a treble clef. His plans to skip town with the cash are foiled when he falls for Marian, the librarian, who transforms him into a respectable citizen by curtain's fall.

Told entirely through song with the help of a main character Narrator, the musical follows preferred son Joseph. After being sold into slavery by his brothers, he ingratiates himself with Egyptian noble Potiphar, but ends up in jail after refusing the amorous advances of Potiphar’s wife. While imprisoned, Joseph discovers his ability to interpret dreams, and he soon finds himself in front of the mighty but troubled, Elvis-inspired, Pharaoh. Joseph’s solution to Egypt’s famine elevates him to Pharaoh’s right-hand man and reunites him with his family.

After losing her Mississippi home to creditors, Blanche du Bois relocates to the New Orleans home for her younger sister and brother-in-law, Stella and Stanley Kowalski. Undermined by romantic illusions, Blanche is unable to cope with life’s harsh realities. Though she finds a glimmer of hope while connecting with Stanleys’ gentlemanly friend, Mitch, Blanche cannot face the truth of her own troubled past and ultimately descends into madness.

When the low-born Monty Navarro finds out that he's eighth in line for an earldom in the lofty D'Ysquith family, he figures his chances of outliving his predecessors are slight and sets off down a far more ghoulish path. Can he knock off his unsuspecting relatives without being caught and become the ninth Earl of Highhurst? And what of love? Because murder isn't the only thing on Monty's mind....

Mix a Hitchcock masterpiece with a juicy spy novel, add a dash of Monty Python and you have The 39 Steps, a fast-paced whodunit for anyone who loves the magic of theatre! This two-time Tony and Drama Desk Award-winning treat is packed with nonstop laughs, over 150 zany characters (played by a ridiculously talented cast of four), an onstage plane crash, handcuffs, missing fingers, and some good old-fashioned romance. 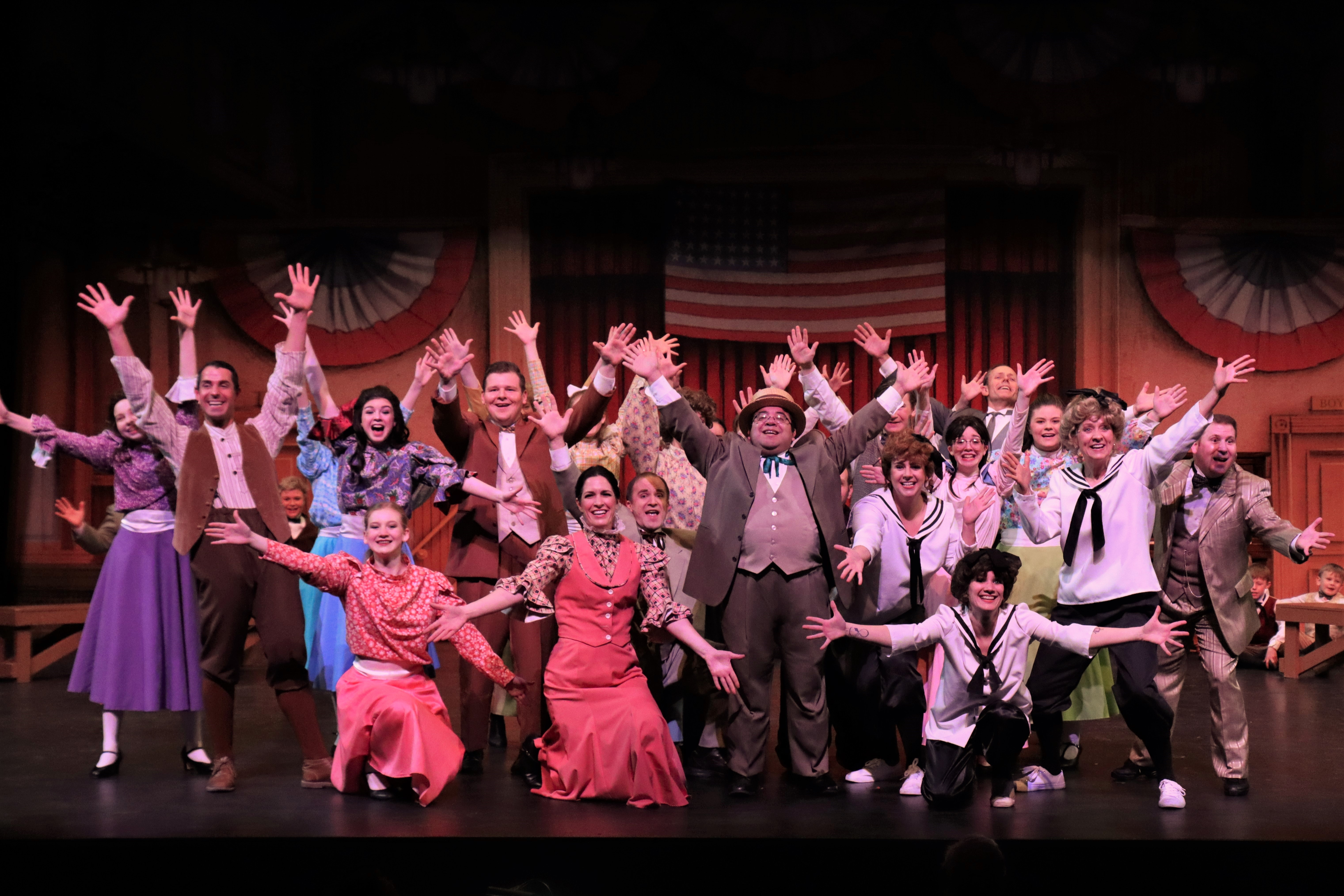