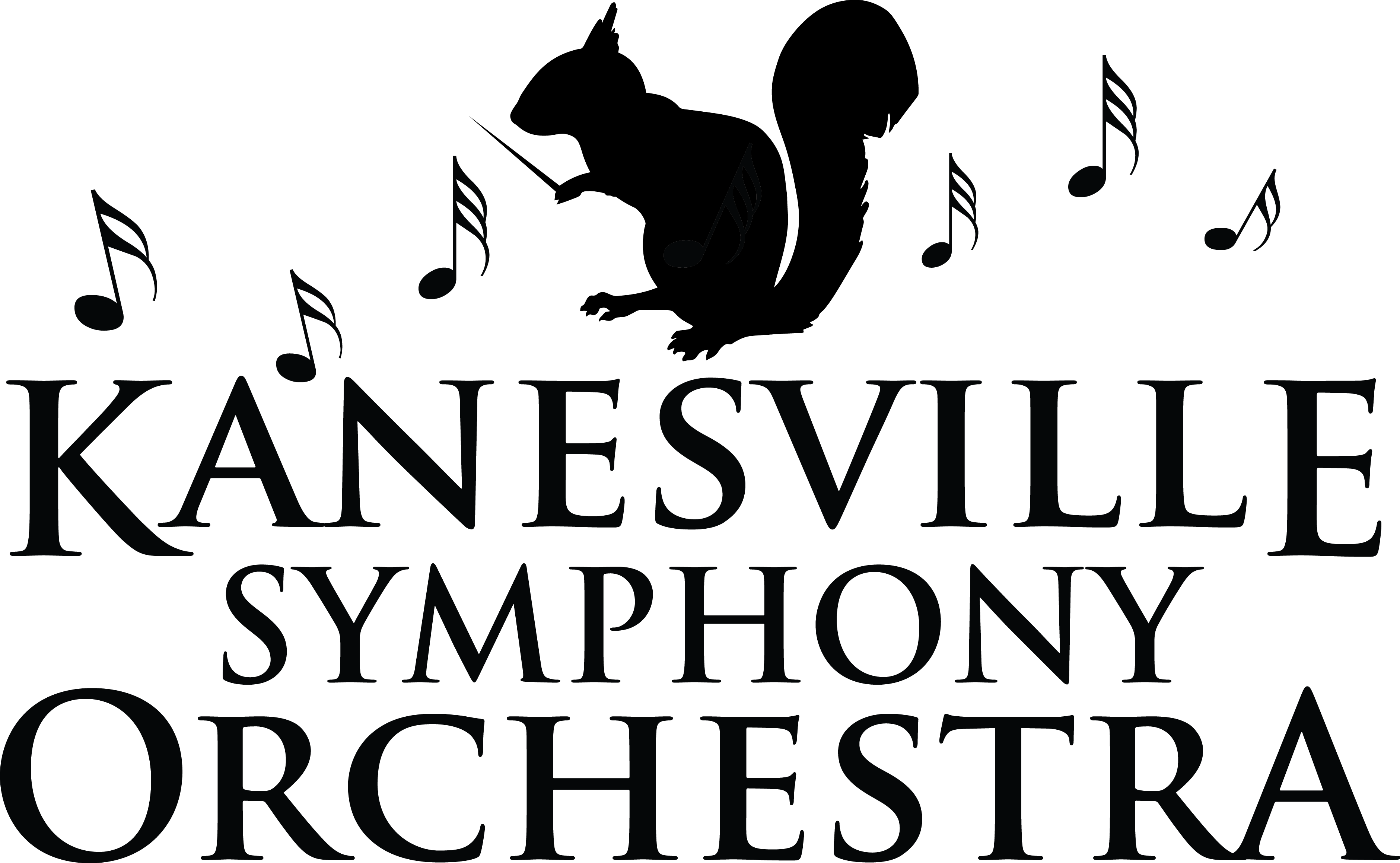 Dr. David Michael Galant is an Assistant Professor of Music at Creighton University where he was appointed the Music Director of the University Symphony Orchestra and Chamber Music Ensemble. Dr. Galant graduated from the Glenn Korff School of Music at University of Nebraska-Lincoln while earning a Doctor of Musical Arts in Orchestral Conducting.

Dr. Galant is in great demand as a conductor and has previously been invited to conduct at the Dohnaenyi Conducting Academy in Hungary, the International Institute for Conductors in Bulgaria, the Prague Summer Nights Young Artists Festival in the Czech Republic, the Miami Music Festival in Florida, and the Wintergreen Summer Music Festival in Virginia.

Dr. Galant is known to be an energetic and passionate conductor on the podium and enjoys guest conducting internationally having worked with the Charleston Symphony, Vidin State Philharmonic Orchestra, Dohnaenyi Orchestra, Klassische Philharmonie, Czech Philharmonic, Prague Symphony, Boulder Chamber Orchestra, and Holland Symphony. Dr. Galant received a grant from Creighton University and was invited to the International Conductors Workshop and Competition in Atlanta, Georgia.

Dr. Galant has conducted highly acclaimed productions of Suor Angelica, Carmen, The Magic Flute, and The Tender Land at the Mary Ellen Orr Auditorium at John Wood Community College while the conductor of the Muddy River Opera Company in Quincy, Illinois. Dr. Galant was also Assistant Conductor with Winter Opera St. Louis in their reputable productions of Die Fledermaus at the Skip Viragh Center for the Arts at Chaminade.

Dr. Galant has conducted productions of Mamma Mia!, My Fair Lady, Catch Me If You Can, Chess, and Sweeney Todd with respected theatres like the Lincoln Community Playhouse, TADA Theatre, and OmniArts Nebraska. Recently he was Music Director for performances of The Highest Yellow at the Glenn Korff School of Music in front of the composer Michael John LaChiusa.

There are currently no workshops available. 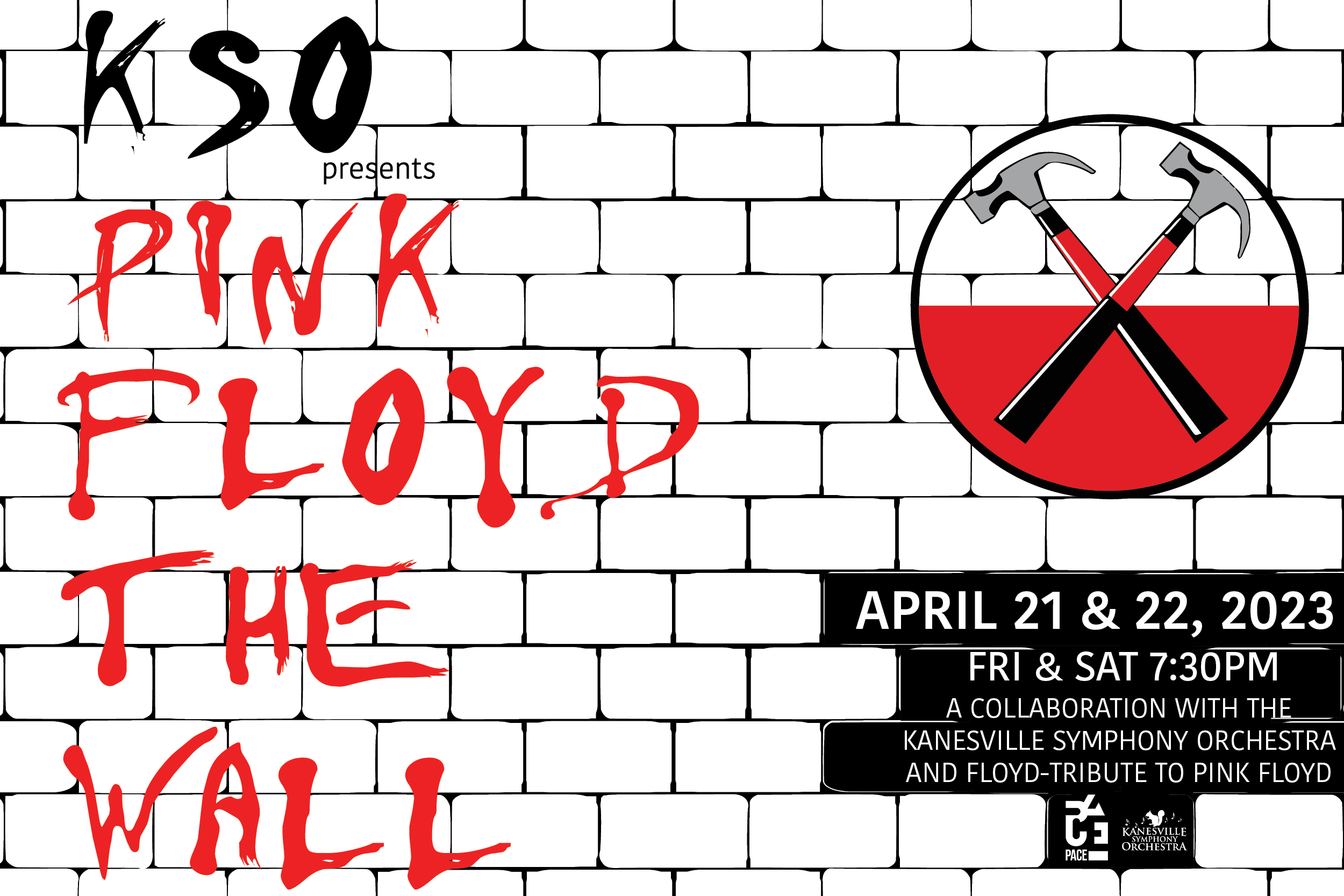