Three Jewish widows meet once a month for tea before going to visit their husbands’ graves. Ida is sweet-tempered and ready to begin a new life; Lucille is a feisty embodiment of the girl who just wants to have fun; and Doris is priggish and judgmental, particularly when Sam the butcher enters the scene. He meets the widows while visiting his wife’s grave. Doris and Lucille squash the budding romance between Sam and Ida. They are guilt-stricken when this nearly breaks Ida’s heart.

Plaza Suite portrays three couples who each occupy Suite 719 at the Plaza Hotel at different stages throughout the year. First up, is a suburban couple who has come to the hotel to celebrate their 24th wedding anniversary...or is it their 23rd? Or is it actually their anniversary at all?

The story follows a Baker and his wife, who wish to have a child; Cinderella, who wishes to attend the King's Festival; and Jack, who wishes his cow would give milk. When the Baker and his wife learn that they cannot have a child because of a Witch's curse, the two set off on a journey to break the curse. Everyone's wish is granted, but the consequences of their actions return to haunt them later with disastrous results.

The Pirates of Penzance tells the story of a young pirate apprentice named Frederic who has come to the end of his indentured period. As it turns out, Frederic was indentured by mistake. His half-deaf nurse had been instructed to apprentice him to a "pilot" but got it a little wrong. At any rate, Frederic has decided to leave the pirate life forever and, though he loves his comrades dearly, devote his life to the extermination of their kind. However, since he is until the stroke of midnight still one of them, he feels obliged to point out the pirates' weakness--they are too softhearted. Apparently, all a captive must do is plead to being an orphan and he is immediately released! 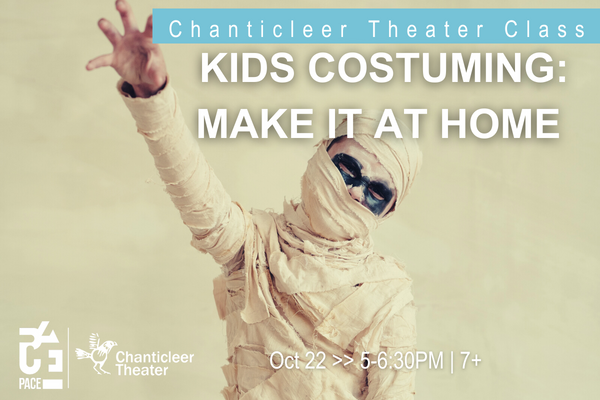 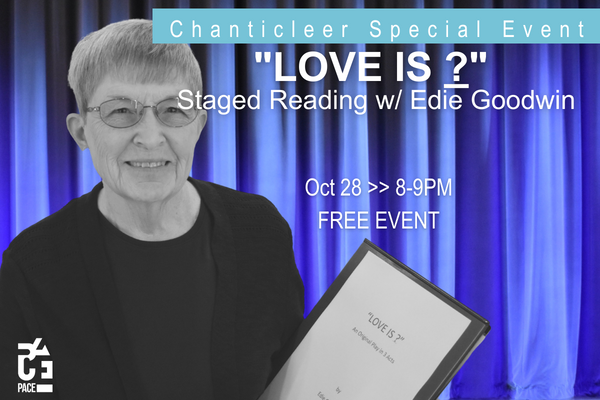